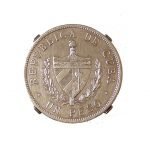 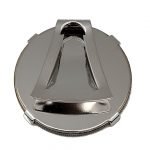 Features a pre-Castro Cuban Peso. These coins, made of 90% silver, were minted during two periods, the first between 1915-1916 and the second between 1932-1934. They were designed and minted in the United States and held by the Cuban government as a backing to existing paper currency 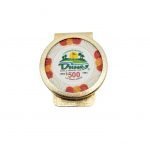 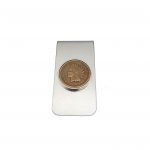 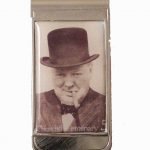 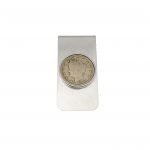 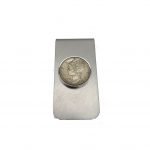 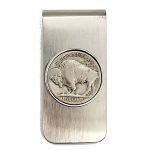 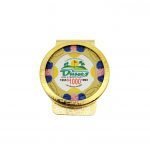 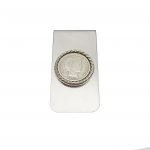