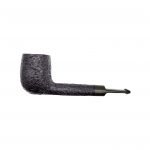 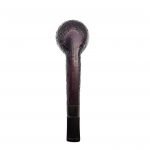 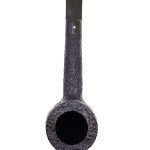 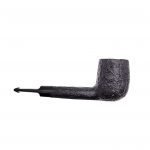 SKU: 01310-1 Category: Dunhill Pipes
This finish was patented in the US in 1920. The pipes were double blasted until the 1960’s, and then the double blast technique resumed in the 1980’s calling it the “Deep Shell” finish. During the 1960’s and 70’s Dunhill could not acquire the Algerian briar. Consequently, the company’s sandblast pipes were much shallower and less distinct. Once again Dunhill showed itself to be innovative, inventing the “double blast” technique to bring about a deeper blast even with harder briar. 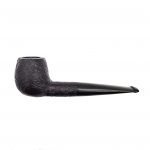 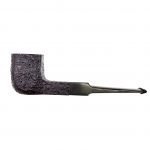 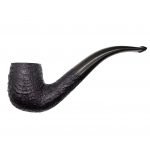 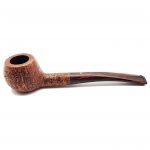